In September, I delayed working on the Bonhomme Richard to build a model of Sultana for a friend. Now, I have been asked to build a model of the Lake Champlain gunboat, Philadelphia, and to give a lecture at the Quogue Library in March. With another commission pending, work on my ‘great American ship model’ must again be delayed. 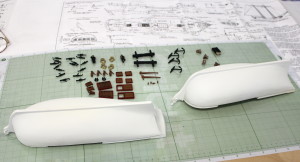 I have finished sanding and painting the bottoms of the Sultana hulls. The next step is to add the decks and deck fittings.  The deck fittings have been painted and are ready to go. 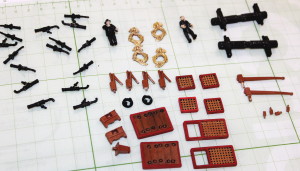 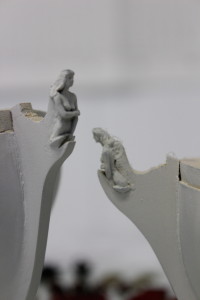 This is where I may need to re-do some items, because I know that the scale from the plans is not correct on some of these fittings.  The figureheads have already been attached and will also be painted once I have attached the rails.

I am postponing my work on the Bonhomme Richard to build two models of the Sultana, a colonial schoooner that patrolled American waters to enforce British shipping rules.  I will keep one model to join my collection. 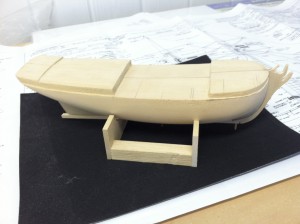 I typically build plank-on-bulwark or plank-on-frame models.  This is my first solid hull model.  It’s quicker, but less satisfying to build.  At this stage, I have finished sanding the hulls and am applying the keels, stems, and stern posts. 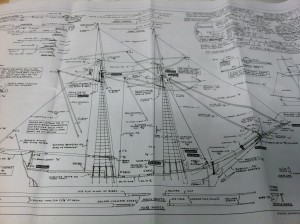 The Sultana plans are very straightforward.  I will do some modification, since I am familiar enough with the design to add details that were not included in the plans. 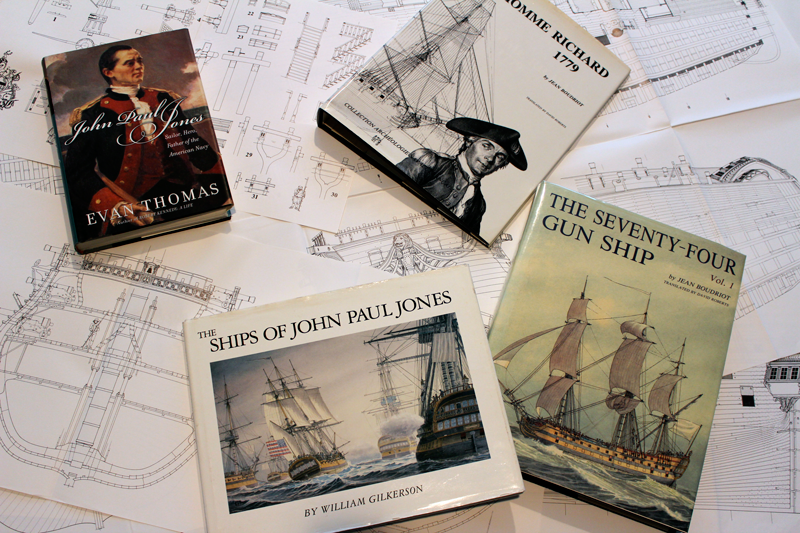 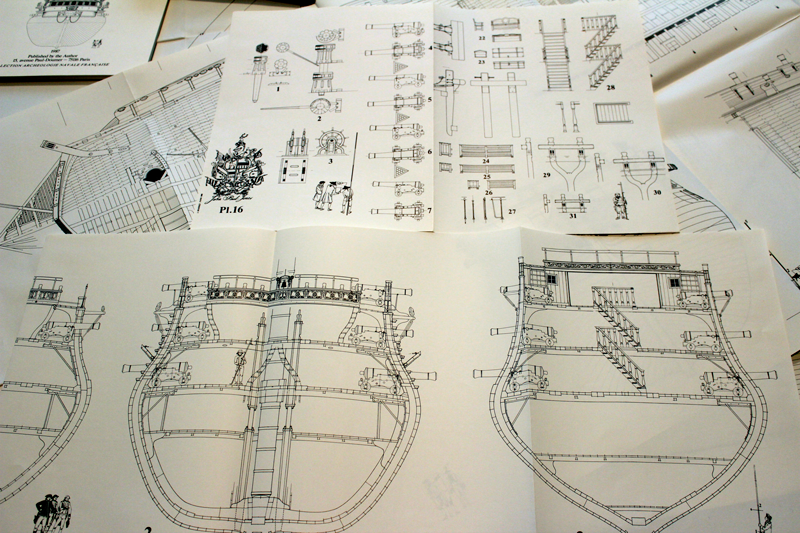 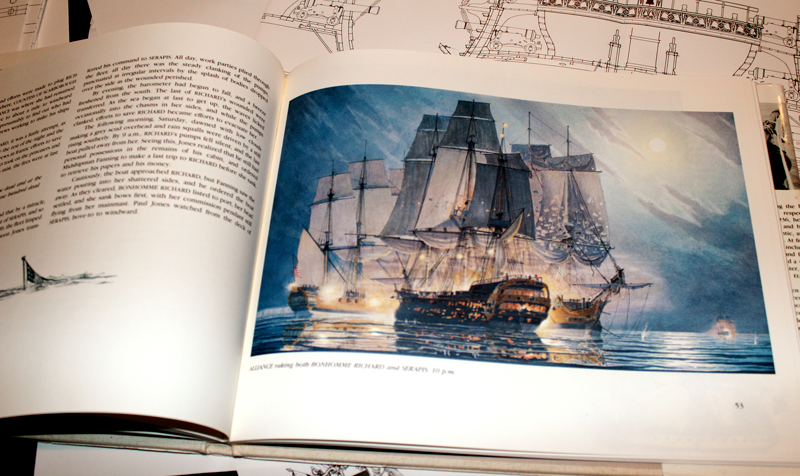 And then we have those wonderful descriptions of the battle itself, the first and best written by John Paul Jones himself, followed by many retellings, most recently by Evan Thomas.

With my love of American naval history and the Revolutionary War, how could I not want to build this model?

I am building a 1:48 scale waterline diorama of the Bonhomme Richard, the ship that made John Paul Jones famous.  When finished, the model will measure about 5 feet long, 1.5 feet wide, and 4 feet high.  Each week, I will chart my progress on this web site, from reading the very intricate and beautiful plans (created by Jean Boudriot) to the opening of its first showing. 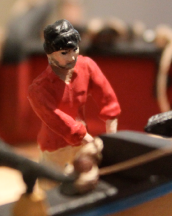 Meet Stuart, a Long Island sailor who lived during the late 18th century.  For the next year, you can follow his experiences during the Revolutionary War on Facebook. 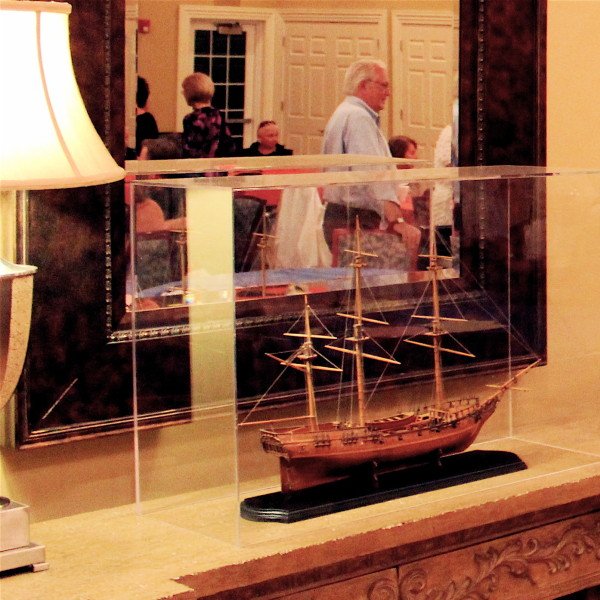 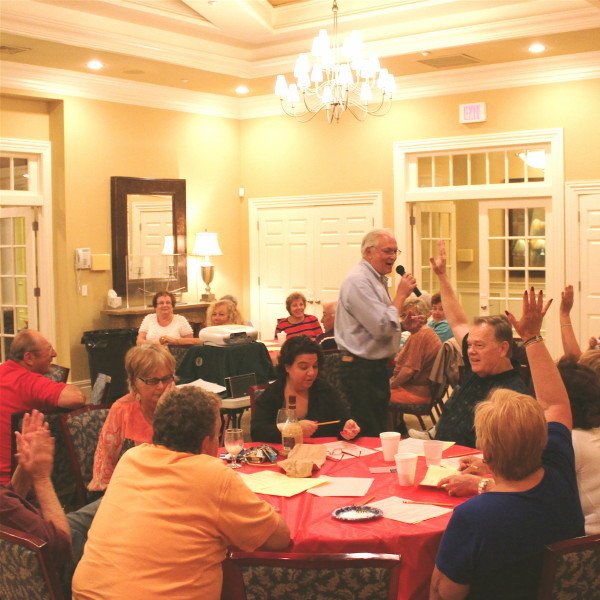 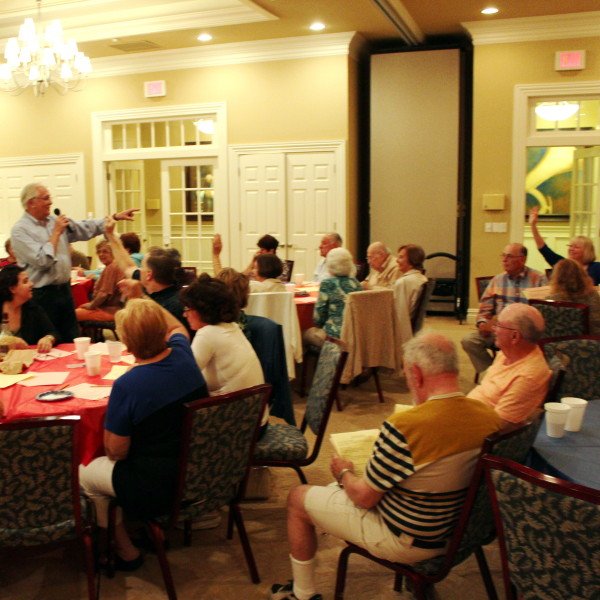 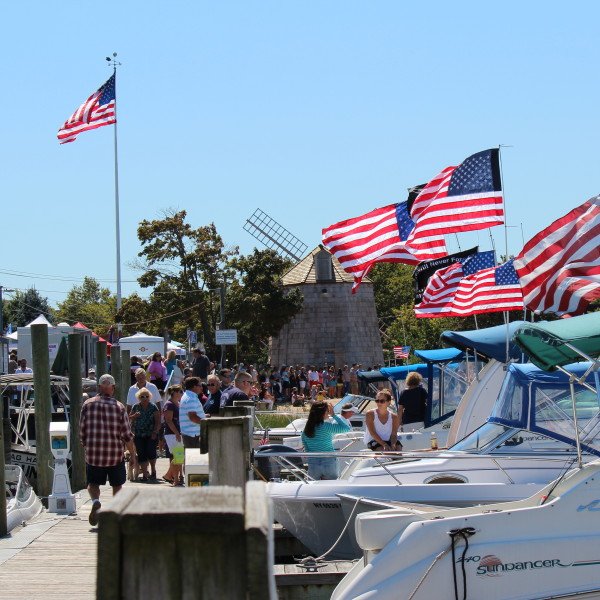 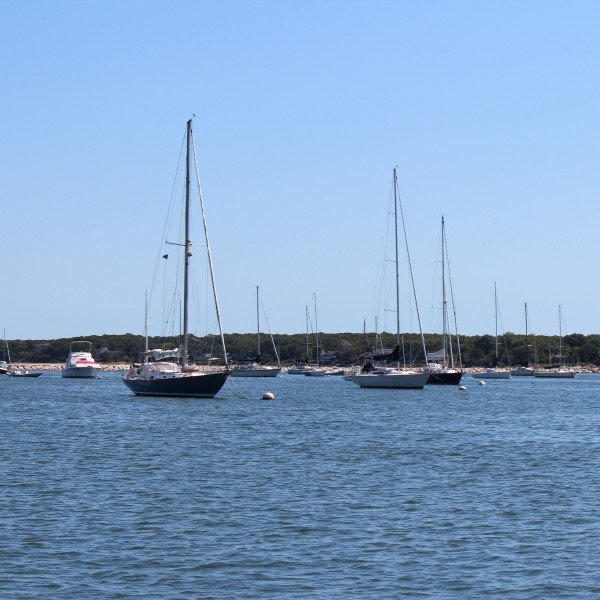 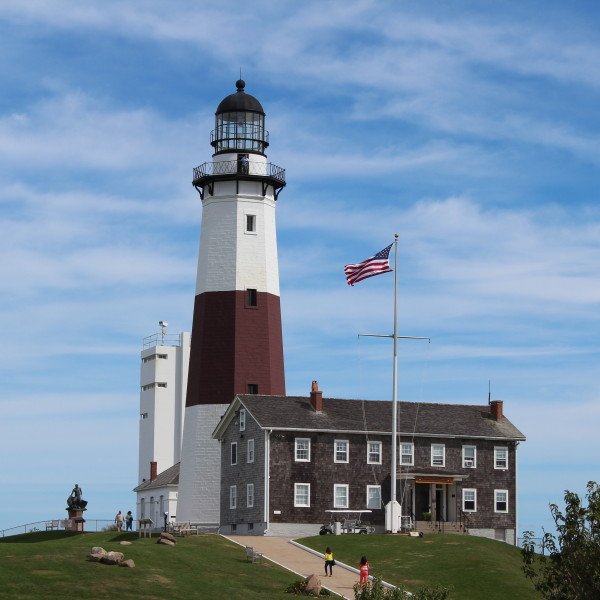 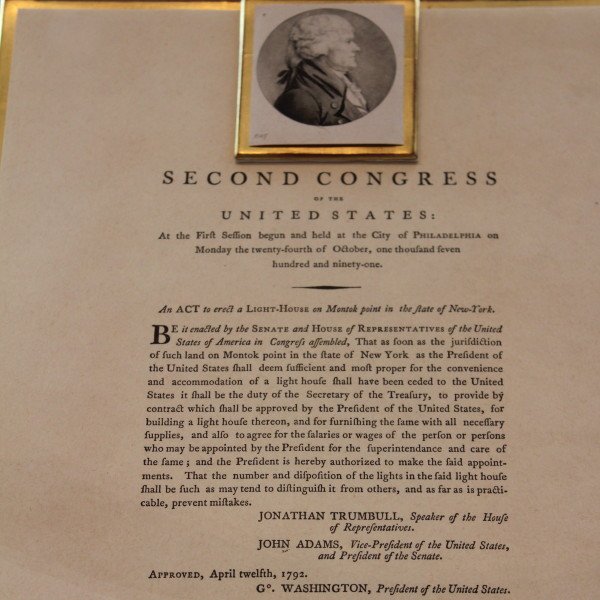 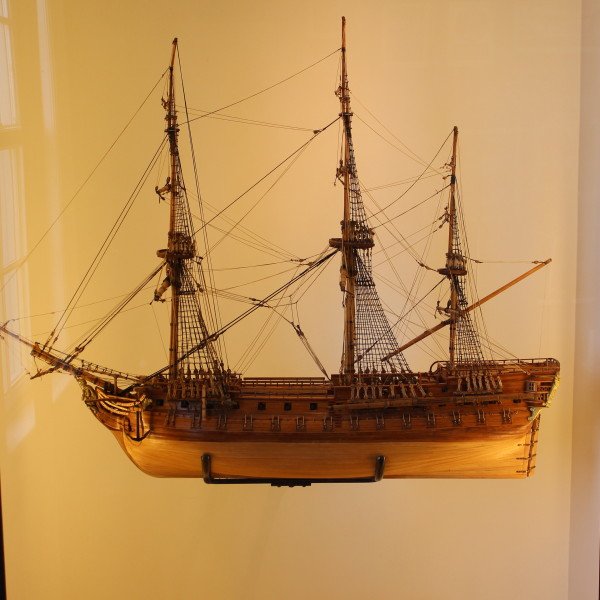 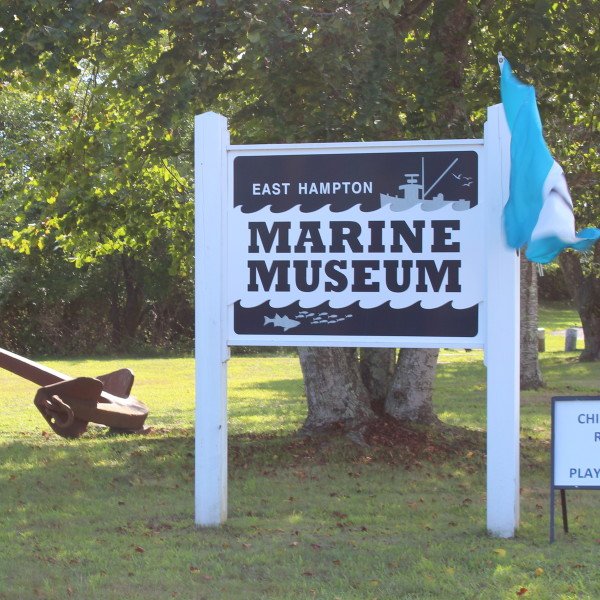 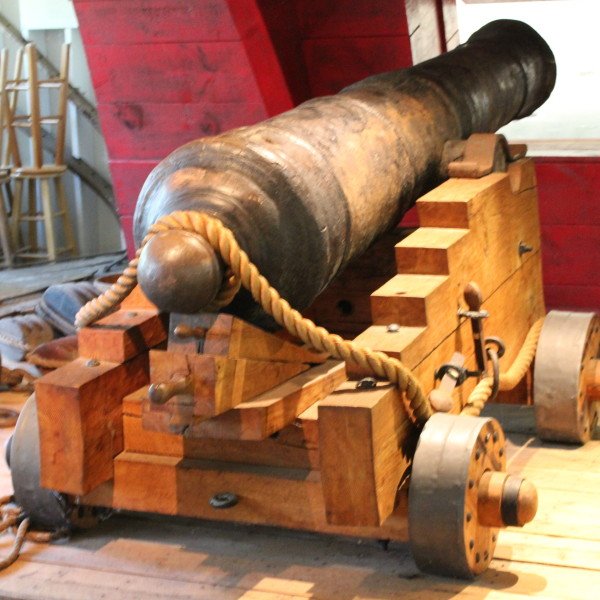 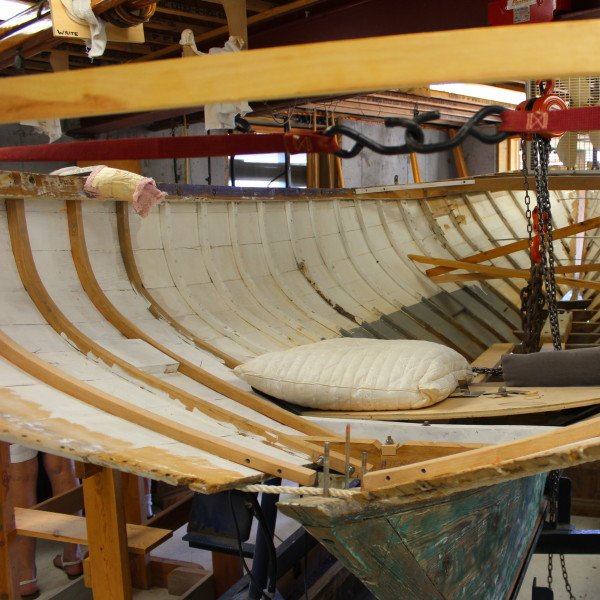 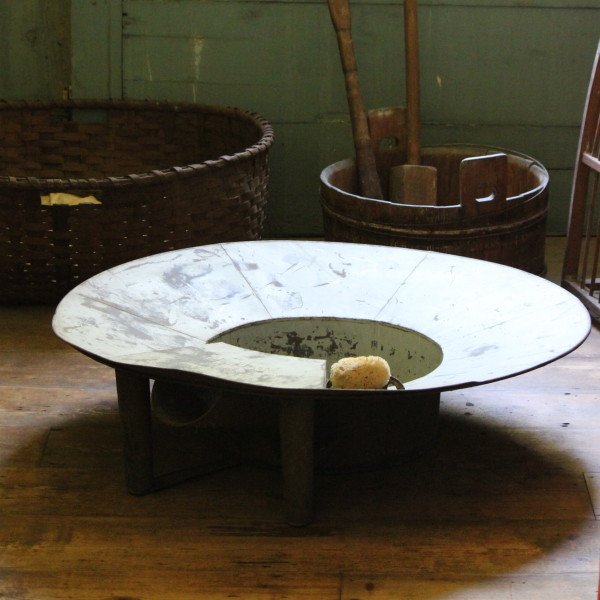 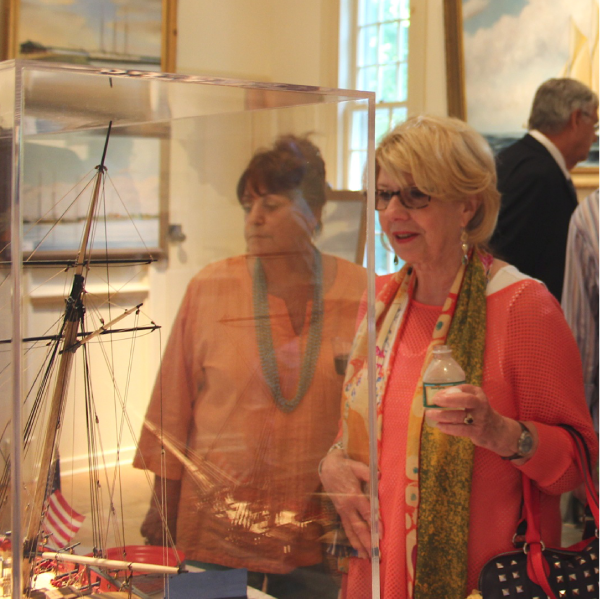 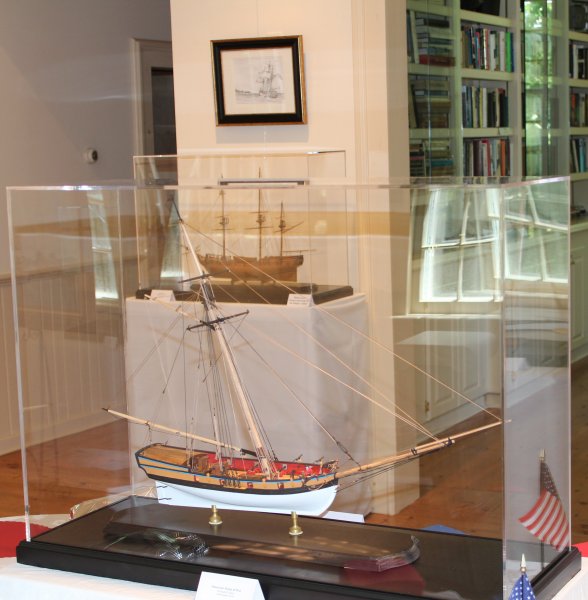 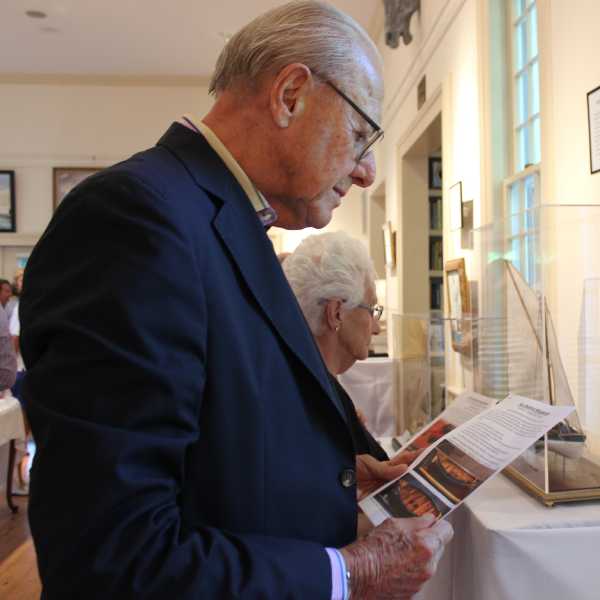 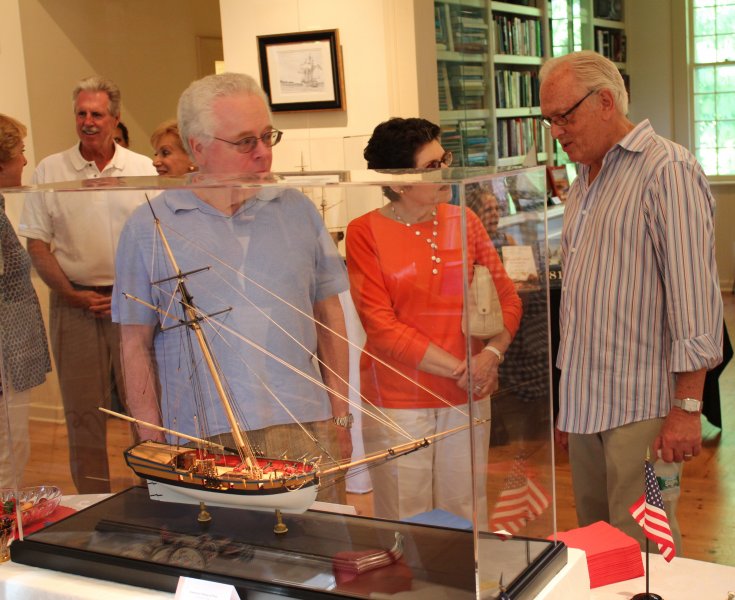 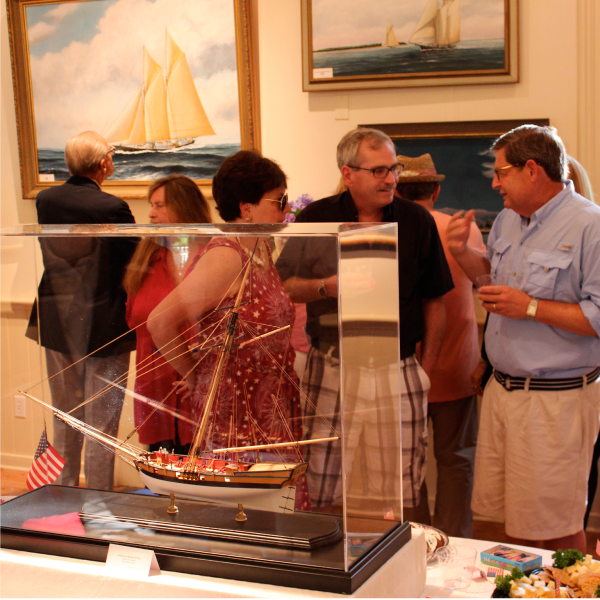 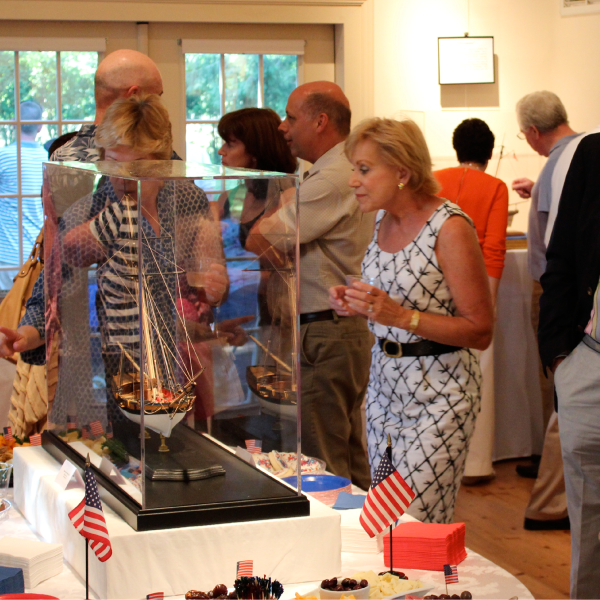 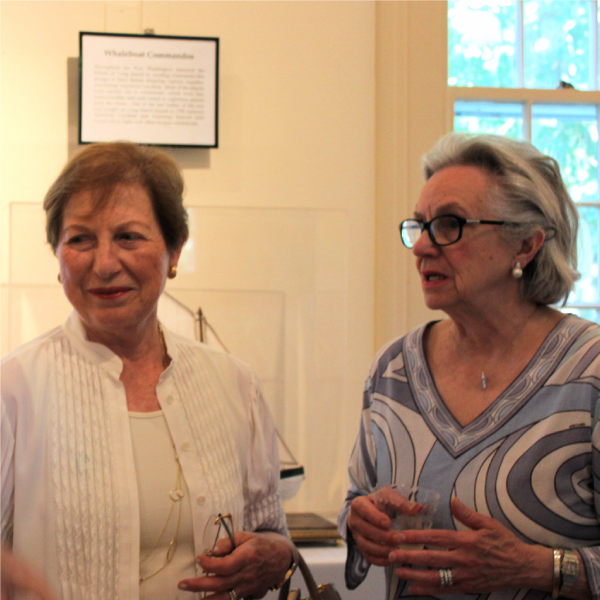 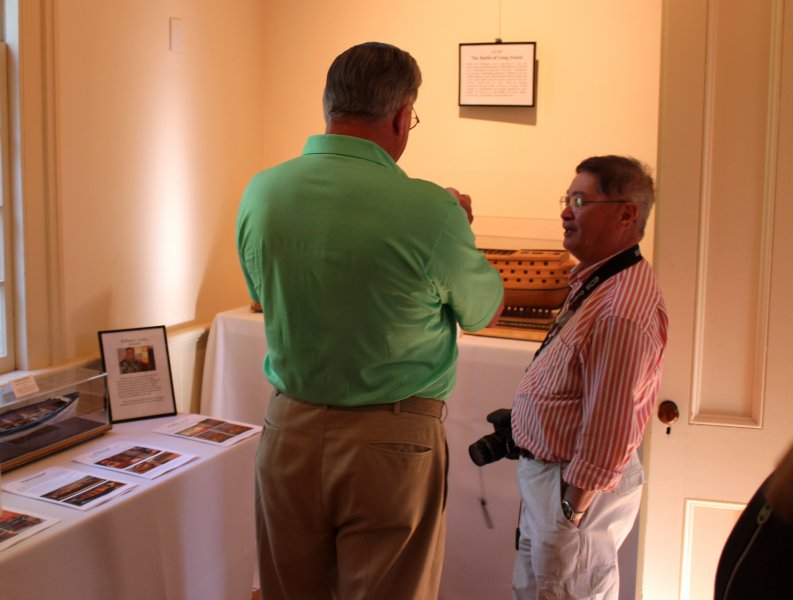 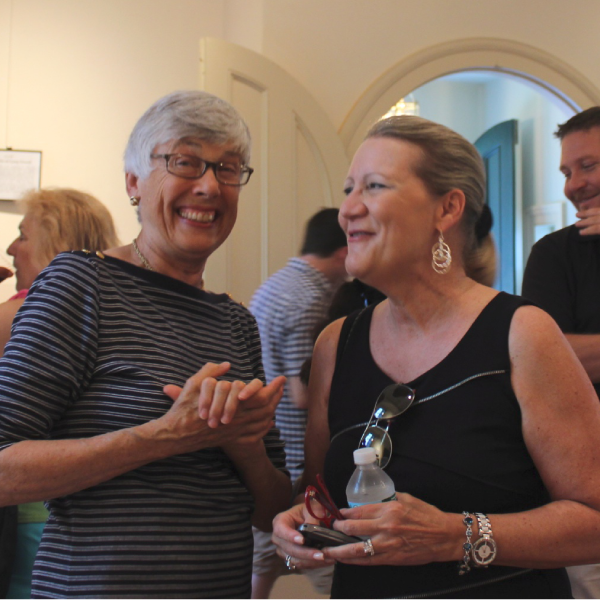